LOVE THE PROCESS OF CREATION

Will Gorham enrolled at The Colorado Film School the summer of 1993. This is where he began nurturing his dreams of becoming a filmmaker and visual storyteller. Two years later he was offered an opportunity to intern at A Band Apart Films in Los Angeles, California. Supporting directors Wayne Isham, Nigel Dick and Marcel Langenegger. These early experiences lead to steady freelance production, camera and art department roles at AICP sponsored companies such as MJZ, RSA, HSI, Partizan and Propaganda Films to name a few.

In 1998, Will was offered a position as a video editor and post production supervisor at Omaha Pictures. He spent the next five years editing commercials, sales reels and producing short form video content for award winning directors, DP’s, production designers and stylists.

Needing a breath of fresh air, Will left the cold dark bay to continue to develop his acute problem solving and negotiation skills. Soon he was back in production collaborating as a production and location manager on broadcast advertising, marketing and still photography campaigns.

In 2015, Will relocated back to Denver, Colorado and has been successfully fulfilling roles as producer, production supervisor and location scout/manager on national and regional broadcast advertising, marketing, branded content and still photography campaigns. 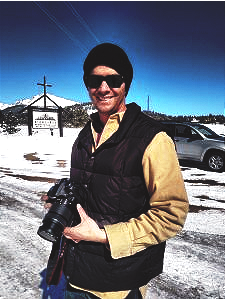 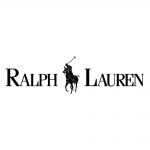 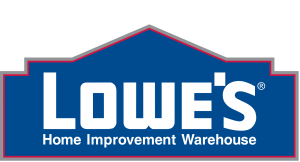 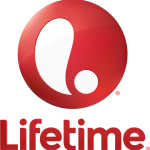